Is Your Smartphone – The Next Ransomware Victim! 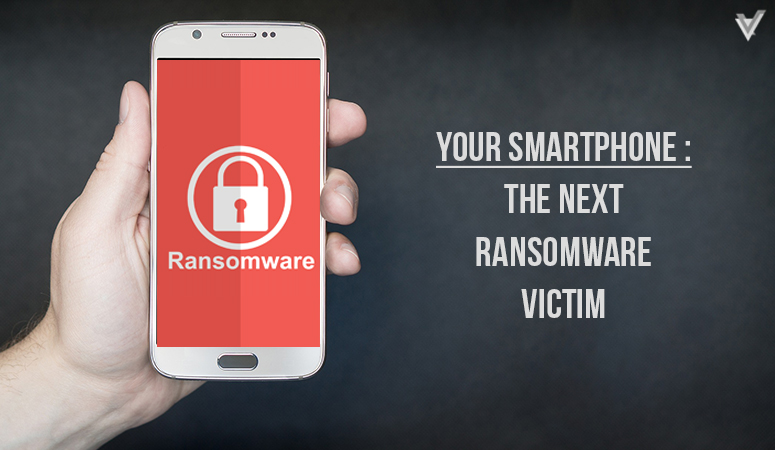 Recently more than 4 lakhs vulnerable computer systems were infected with the tricky Ransomware Wannacry as the outbreak quickly spread across the world. This attack results in the disappearance of lots of valuable personal or official data, either one had to pay around 300$ to 600$ within a week to get their data back.

Around 98% of victims were using Windows 7 – The most used OS in Computer segments. The world has seen the consequence of this attack in the cyber world.After these attack one more question arise is that “Is your Smartphone is also vulnerable to Ransomware kind of Attack.”

Most of us knows the answer. It’s a big YES.

Let’s start this from the report back on September 16 published by Nokia i.e.“Nokia Threat Intelligence Report”.

These stats clearly conclude that our smartphones are not secure and any data in your phone will not remain private even if you did not shared it publicly. 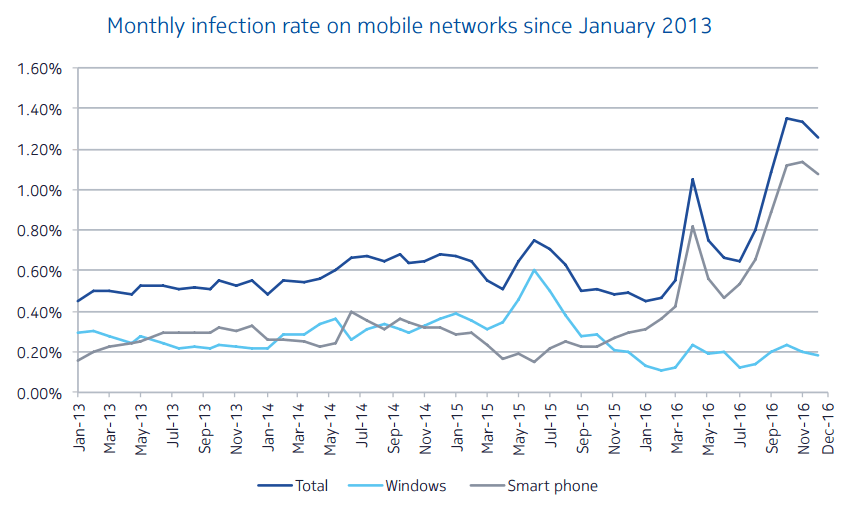 On November 16 - A Security firm Kryptowire, discovered that the mobile phone firmware software keeps track of user’s every move and transmits all data including the full-body of text messages, contact lists, call history with full telephone numbers, unique device identifiers including the International Mobile Subscriber Identity (IMSI) and the International Mobile Equipment Identity (IMEI) to a server in China.

On 23rd Jan 17 - security firm - Checkpoint, discovered a new variant of Humming Bad malware called Humming Whale, which was hidden in more than 20 apps in Google Play Store. After this Google had removed, around 132 apps from its Google play store

On 25th May 17 - Again Checkpoint, discovered another malware campaign on Google Play Store. The malware, dubbed “Judy”, is an auto-clicking adware, which was found on 41 apps developed by a Korean company Kiniwini. According to the checkpoint, this might be the biggest malware campaign ever & approximately spread between 4.5 million and 18.5 million downloads. This infection is supposed to be on Google Play Store since several years.

One thing is clear after this reports is that, if you didn’t pay attention towards the security of your Smartphone then you are most likely to be the next mobile Ransomware victim. The result is clear. Either you lose your data or your private data will be in hands of some random hacker.

The preventive steps to secure your mobile from such malware attack will be shared on this blog series soon.

Google now focuses on security for its devices and the next Android version O will be much more secure from its previous versions. The details regarding all security features of Android O will be shared in next blog.

Till then keep suggesting your valuable feedback in comment section.