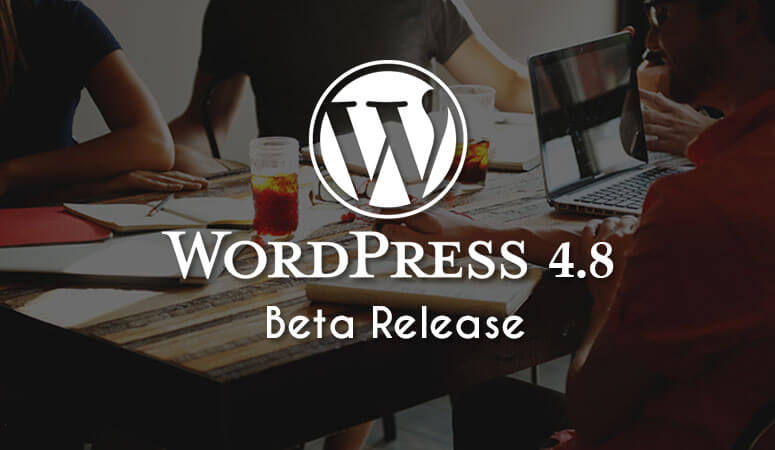 Wordpress dominates almost 28% of websites from the total 10+ million websites in the world. Development team from Wordpress keeps on updating it to make this framework more robust and secure.

Recently Wordpress has released its Beta version 4.8 for testing. With this updates, Wordpress has offered lots of features as its core functionalities. Obviously as nothing is as perfect as we need in technology.

To fulfill these missing functionalities, one needs to be dependent on Wordpress free/paid plugins. Right now you can extend your experience with an option of 50,173+ plugins in Wordpress library. You can choose from them according to your requirement.

There are three Core functionalities, which Wordpress added in this latest beta testing version were focused on Wordpress Widgets.

The new version of Wordpress comes with TinyMCE as its core feature which improves your visual Editor experience. It lets you navigate more intuitively in and out of inline elements like links. It’s easy to explain it with the Gif below.

News and Events Widgets for Wordpress

With a goal to guide & update Wordpress developers community a new dashboard news widget is integrated as its core functionality that let you see nearby and upcoming events including meetups and WordCamps. One can also enter city or region and a list of nearby events will be infront of him. 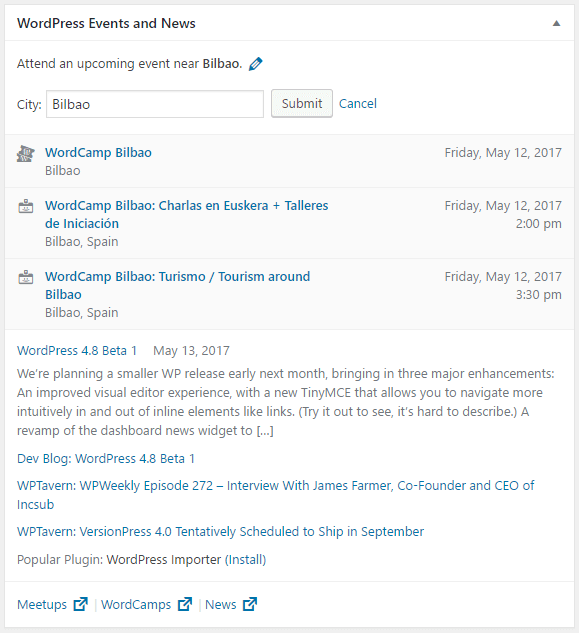 The most important update in this new release is introduction of Image, Video, Audio and Text widgets.

In previous version, Wordpress just use Plain Text Widget where you can add plaintext or html code. The problem with this widget is that those who are not well versed with coding found it difficult to integrate html code in it. The upgraded widget in Wordpress 4.8 comes with a simple visual and text editor. Similar to the one you see on the post edit screen. 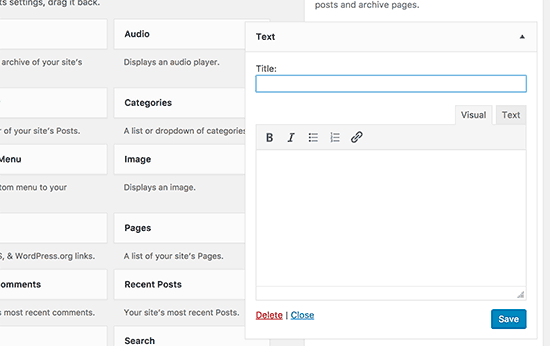 With this widgets now you can easily insert images anywhere in widget area like sidebar or in footer space. 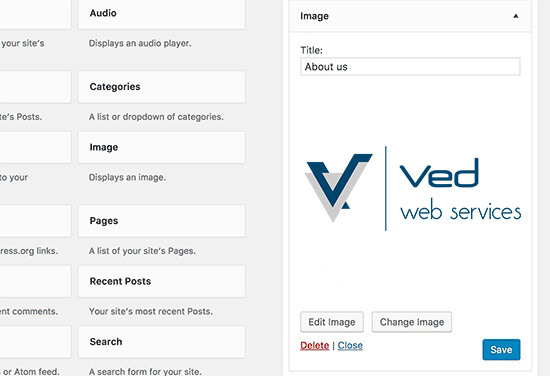 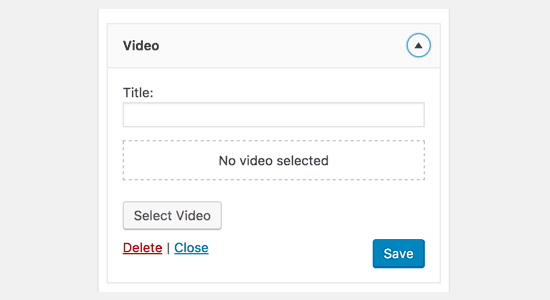 If you want to test this changes by your own then had to install a plugin called beta tester plugin. This plugin allows you to update your Wordpress version to a latest beta test version.

With above mentioned features there is some developers centric features like

If you encountered a bug, then you can report it to Wordpress at Alpha/Beta/RC Forum.

Feel free to be in touch with us at Skype Id vishalmba08 for absolutely free half hour consulting on Wordpress as per your comfortable time.