Latest SEO Trends to Focus in 2018 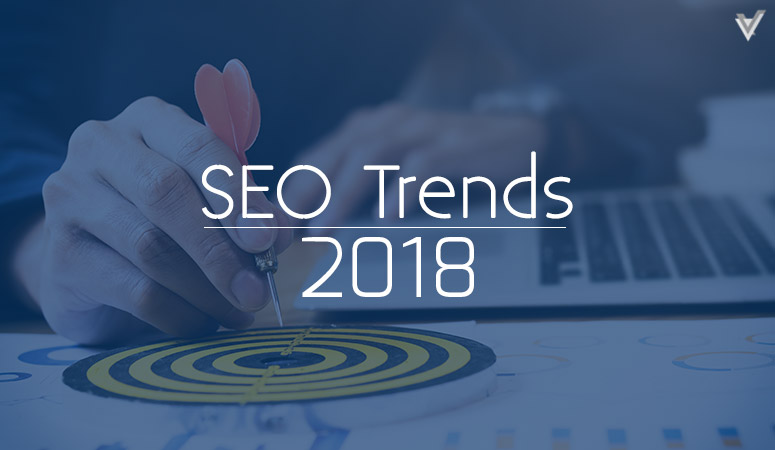 A month of the year 2018 already passed and with every passing day, Google is updating its algorithm & strategies to deal with websites. With these changing algorithms, SEO Trends are evolving in parallel. Now it’s not the same old SEO where you just had to put some link building activities, go through some On-Page optimization, a little bit of keyword stuffing and boom… You will be ranked at the top in SERP.

In 2017, Google Rank Brain and other algorithm updates had already made things clear that the old activities like keyword stuffing, paid link building activities and other spam activities will not work now. In fact, it will lower your overall site quality and the ranking goes down. The ultimate result is a loss of your business.

Recently Google had published some of the articles, on which they had suggested some new ranking signals, which will appear in near future.

Google started experimenting with mobile first approach since last quarter of 2016 and release its updated status in December 2017. Google clearly mentioned that it had started monitoring and experimenting some of the mobile-ready sites. Further according to stats, mobile internet usage has already surpassed desktop usage. Mobile devices excluding tablets accounted for 52.64 % of web page views worldwide. This data shows the necessity of mobile first approach and Google will unveil it anytime in near future.

In its article, Google suggests some of the measures to take in order to stand with the mobile first approach.

There are few methods to optimize and be ready to impact the mobile speed algorithm update.

Voice Search on the rise

In May 2016, Google CEO Sundar Pichai announced during his Google I/O keynote that “20 percent of queries on its mobile app and on Android devices are voice searches”. This is approximately 34 times the searches done in the year 2010.

Voice search accuracy is getting improved day by day. With voice hubs like Google assistant, Google Home, Amazon’s Alexa, Microsoft Cortana, Apple Siri etc, its use is increasing among the users. (We are eagerly waiting for the 2017 voice search stats from Google and update it here as soon as Google revel it).

This shift towards voice search is continuously increasing and expected to be 50% of all searches will be voice searches by 2020” according to ComScore.

The primary challenge to voice search is, it works differently as compared to the traditional search. A user will ask a full question instead of inserting just keywords. The search engine has to detect this question and reply accordingly. In order to get ranking for voice search queries, the website must be optimized with the new set of voice-centric keywords or we can say natural language words. 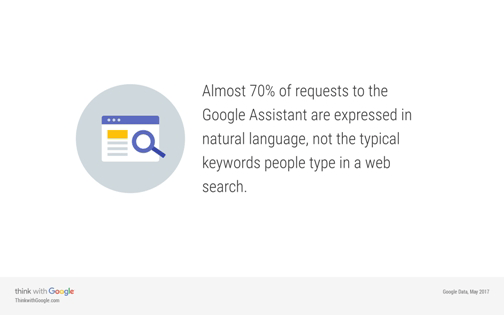 It is generally seen that voice search queries are done with the intent of getting info of questions starting from ‘What’, ‘Who’, ‘Where’, ‘When’ and most importantly ‘How’. Hence, it is advised to add such FAQ’s in your related page so that search engine detect it easily and rank you higher for such voice queries.

It is seen that ranking at the 0th position will bring most of the website traffic. According to Stone Temple Consulting, almost 30% of the test Google search queries show Featured Snippets.

It requires some sort of matured and structured data content and strategy that purely reflect to be suitable for the 0th position. 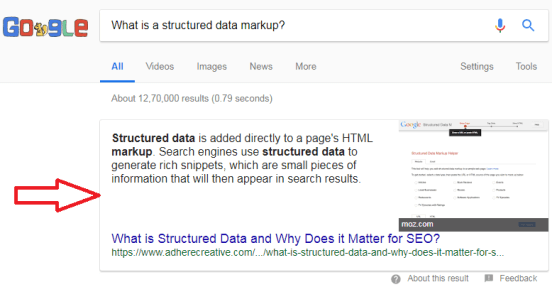 Further, this structured data will also help the voice search queries; hence, it is very very important for any website to build a perfect structured data enrich website.

Here is a snapshot that shows the use of Featured snippet and other structured data.

The results in highlighted portion in the above search results images are due to the use of structured data and snippets. This helps user to understand the inner content right from the search results and your click through ratio also increases.

The year 2017 is the stuffed with malware, ransomware, server exploits, hacking and data breach news. Search engines are user-friendly and are very quick in taking action against unsecured sites. As soon as it detects malware attack on website, it immediately ranks down or delisted the website from SERP. The site will be added to the different-different blacklist and finally, this results in both wastage of your work and money. 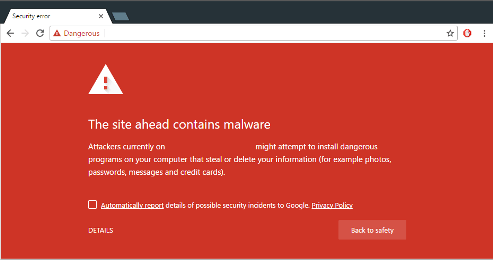 Hence, it is very important for any site to be secure from such attack if it wants to stay ranked in SERP. Google gives a ranking boost to secure HTTPS/SSL sites and now Chrome releases that it will mark all HTTP sites as "Not Secure". Hence, it is advisable to shift from HTTP to HTTPs. If you are using Wordpress then implement some trusted security services like Securi, Wordfence, iThemes security etc.

Rank Brain is now almost 2+ years old. In 2016, Google had used RankBrain only for 15 percent of queries. Now it had evolved lot more to be advanced in processing complex queries. Google is using it for much more percentage of queries. It learns and acts from how people act with your content in real time. Hence, be prepared to deal with an advance RankBrain in 2018.

Since its early days, Search Engines consider links as authority of website but now both giant search engines Google and Bing stated that they are now considering brand mentions without links as rank factors too along with links.

Gary Illyes from Google mentioned in his keynote at Brighton SEO in September 2017 that “If you publish high-quality content that is highly cited on the internet — and I’m not talking about just links, but also mentions on social networks and people talking about your branding, crap like that. Then you are doing great.”

Duane Forrester, formerly senior product manager at Bing, pointed out at SMX West 2016 that unlinked mentions can be as strong a signal as backlinks, confirming that search engines can easily identify mentions and use them to determine site authority.

Yes!!! Whatever changes occur in SEO, Content always remains King. It is the only thing that keep user to stick on your web page. There are many articles written on importance of content for SEO

Did we miss something? What else is new in 2018, comment here and we will update it with required details.